After college, I moved to Chicago to take classes at the Second City Improv Conservatory. But, early in that program, a cancer diagnosis brought me back to Upstate New York for chemotherapy (which, thankfully, was successful). Next, I moved to the Washington, DC area, where I performed with the improv comedy troupes Mprov and ComedySportz. I taught improv workshops for both troupes and developed my own training program, which I have taught 15 times over the years. Also in DC, I wrote and performed with the political sketch comedy troupe Gross National Product, a legendary fixture of the capital’s comedy scene.

After nine years in DC, I returned again to my hometown, where I acted in dozens of community and regional theatre productions, many of them at the Cider Mill Playhouse. I also directed many productions, ranging from experimental one-acts to Gilbert & Sullivan operettas. Along the way, I worked in virtually every position in the theatrical world, from stage manager and publicist to producer and artistic director.

My lifelong interest in writing led to my humor column, “Lost Journal,” which went on to appear in more than 300 newspapers and websites across the country. The columns are collected in a three-volume book series, which you can purchase here in my online store. If you prefer an e-book, or just to give Jeff Bezos even more money, check out my author page on Amazon. A television pilot script based on Lost Journal became my first completed screenplay.

During my father’s final illness, I moved in with my parents. I stayed for eight years to be there for my mother – until her marriage at the tender age of 86! That allowed me to move to Los Angeles in 2018 to begin what I call Life 2.0. My first order of business was to complete the improv conservatory program at Second City Hollywood, reaching a goal I thought was put out-of-reach 25 years earlier. Since then, I have appeared in featured roles in television, film, and even the music video for Coldplay’s “Champion of the World” (playing Chris Martin’s dad).

For samples of my work, check out my Videos page, or Subscribe to my YouTube Channel. Then stay tuned for more chapters in my unusual, but always interesting story! 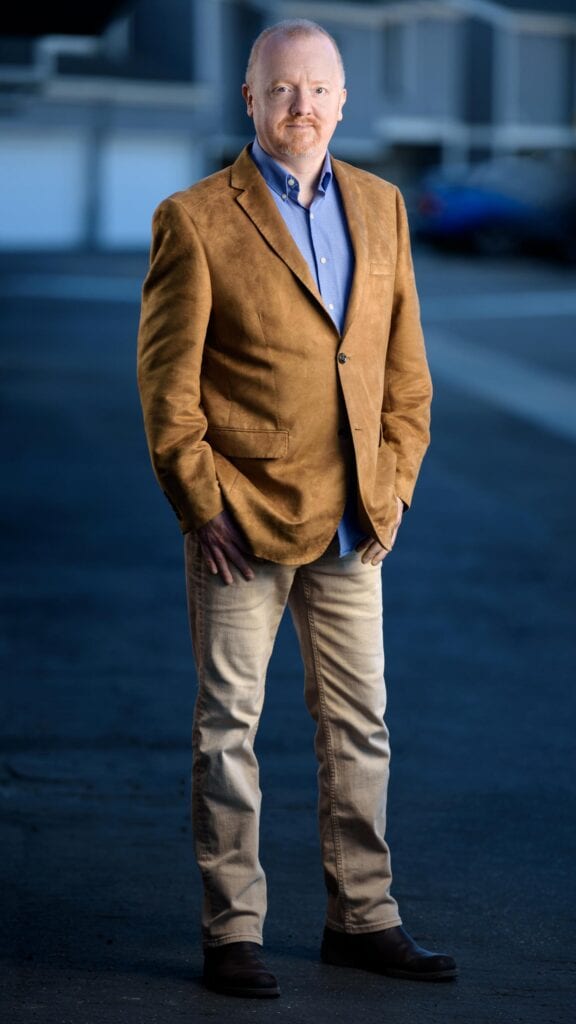 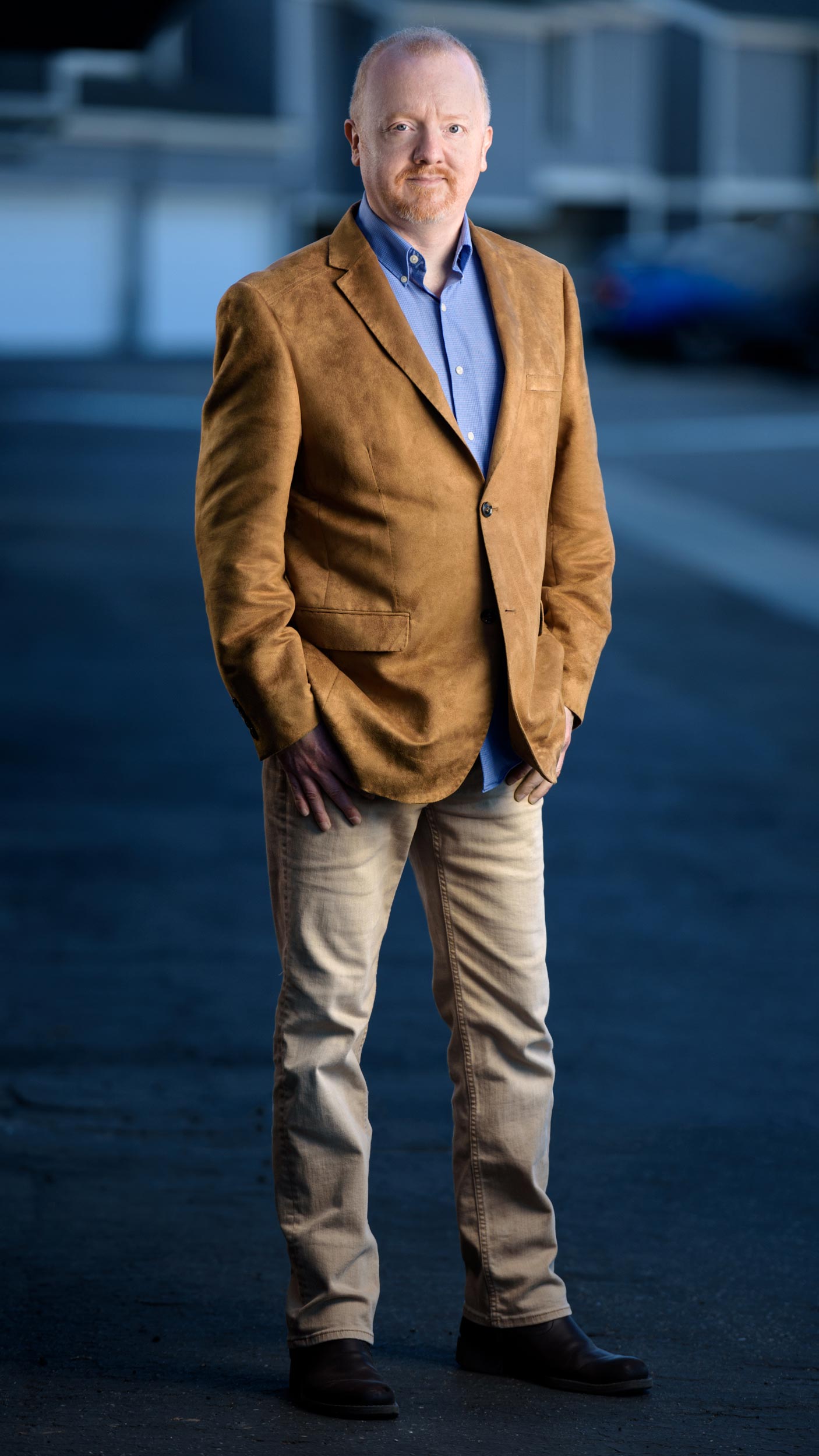